Rihanna’s former publicist has a huge confession to make, he once made up a rumor that Jay Z was cheating on Beyonce with Rihanna to drum up some press for rising Bajan star.  “I was desperate at the time because I wanted to have a hit record,” Jonathan Hay told Inside Edition. “We were young and stupid.”

“I’m surprised that people are even talking about this still because I admitted this in the press seven or eight years ago,” Hay told ET. “I brought the truth out on my own years ago because I was feeling convicted [sic] about it then and wanted to clear the air.”

This revelation comes on the heels of a book called, Becoming Beyonce by J. Randy Taraborelli that chronicles Bey’s life, Jay Z, those cheating rumors and everything in-between. Taraborelli claims Bey and Jay split on 2005 over those alleged rumors. “To all the people out there who believe that Jay Z cheats on Beyonce and that she allows it, I can tell you that’s not gonna happen,” he said. “Beyonce is not that way,” Taraborelli told ET.

Update according to Page Six:

Rihanna’s legal reps and Nobles told Page Six on Tuesday that Rihanna’s never had any involvement with Hay as a rep.

“Hay was never Rihanna’s publicist or had any personal or professional relationship with her,” Rihanna’s lawyer Jordan Siev told us. Her team claimed the New York Daily News erroneously reported Hay was “Rihanna’s ex-publicist” before updating its story on Tuesday. Other outlets have also called him “former Rihanna publicist.”

But Nobles said: “I met this guy once, maybe twice . . . I did not hire Jonathan Hay to promote Rihanna [or] ‘Pon de Replay’ . . . He had nothing to do with Rihanna. Someone I knew referred this guy [to me as a publicist], I said, ‘Let’s see what he can do’ . . . He was using my name and what I was doing to get traction for himself.”

When we reached out to Hay, he told us, “I wasn’t Rihanna’s publicist, I was [the] publicist for her first single. She didn’t have a publicist . . . It was back in the day, she was nobody.”

Making things murkier yet, Hay told us in a statement: “I haven’t read the book and I don’t know what it says. I talked to the author for the first time this Sunday.” He added he’s now focusing on “music projects that I’m producing and releasing . . . All this other gossip is nonsense.” 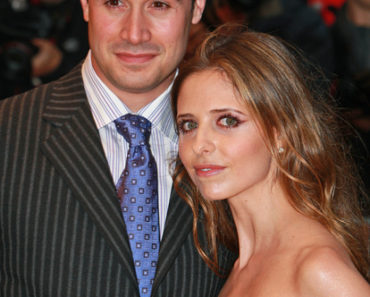 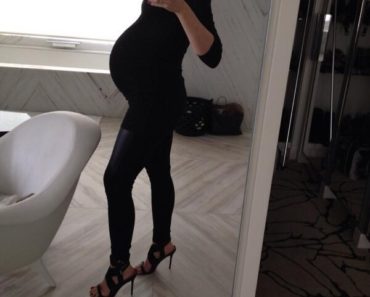