Rihanna is sexy, seductive and—banned…in 11Â countriesÂ for being tooÂ provocative. You have to be 18 and older to watch the video on Youtube! Crazy!

According to the U.K.’s Daily Mirror, 11 countries have already banned the video from airplay, and BBC 1 Radio won’t play the track before 7 p.m. A rep for the radio station said they are considering airplay for the Loud track: “We are waiting for an edited version before deciding whether it will be played in the daytime.”

As for rumors that MTV was looking to re-edit the clip, reps for the network told MTV News that the Melina Matsoukas-directed video was approved as is.

The singer herself is responding to the reaction and YouTube’s decision to include a parental warning on the video, tweeting, “U can now view the S&M video on Rihannanow.com UNFLAGGED!!!” Also tweeting, “They watched Umbrella … I was full nude.” 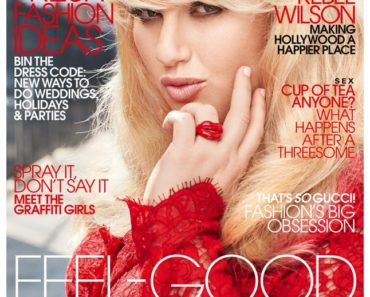 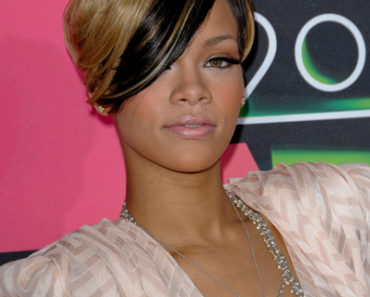 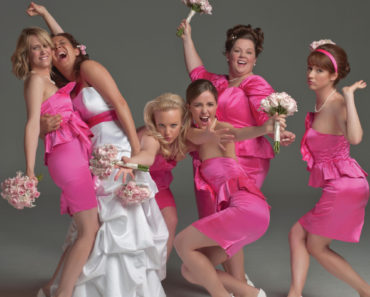