There is a lot of Kardashian controversy this week…Kanye’s rants earlier today and now back to Rob Kardashian’s new drama—he might be living with Black Chyna and his family is not happy about it! And Khloe has been posting some cryptic stuff…like “Never go against THE Family” along with a pic of her sister squad. But just a recap unless you haven’t caught up…Rob K might be dating Black Chyna who dated Tyga (and they share a son)who’s now with Kylie Jenner….ummm that’s going to be awkward at the next family get together. Kylie and Blac Chyna have had a lot of animosity the past year.

Never go against THE Family pic.twitter.com/23BG5r9U0p

Check out the first photo of the duo…nothing romantic —and public yet just a car ride! Side note…Tyga and Drake are friendly again and he says it because of Kanye. “Ain’t no tension…we cool. We on good terms. He [Kanye] put us in a room together when he was doing his fashion show…we gave each other a hug and just chopped it up,” he later said. “If somebody’s not taking anything away from you, your family or from your money then you should never have a problem, as a man.”

What do you think about all this with Rob? 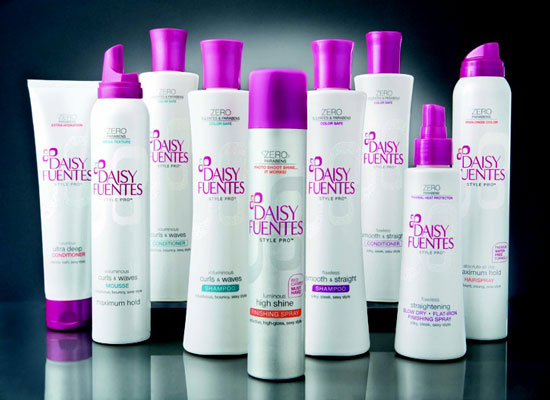 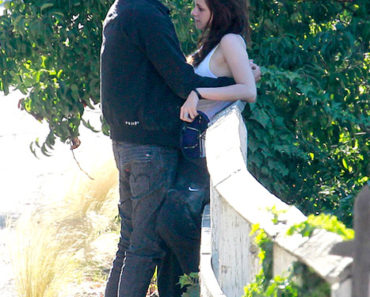