Kelly Osbourne found herself is some hot water today after a comment she made towards Donald Trump. During a visit to The View, the discussion turned to immigration and Trump and the Kelly added,“If you kick every Latino out of this country, then who is going to be cleaning your toilet Donald Trump?” What in the world.

Rosie Perez and Raven-Symone were quickly offended saying, “Latinos are not the only people doing that.” Kelly realized her mistake and said, “I would never mean it like that,” and found some solace in Michelle Collins saying, “I think what you’re saying is that Trump himself probably relies on a lot of these people that he’s insulting.” After the show Rosie Perez apologized tweeting, “My apologies @KellyOsbourne, I took your point wrong-#Trump #Latinos. My bad. You’re heart is so pure & righteous. I adore you.”

As a Latina I’m offended…somewhere Giuliana Rancic is sipping Tea! Kelly has since apologized. 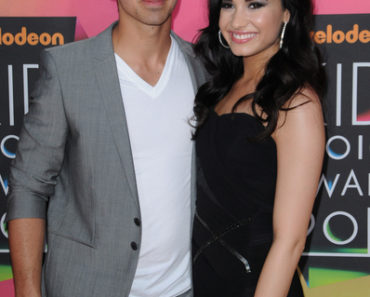 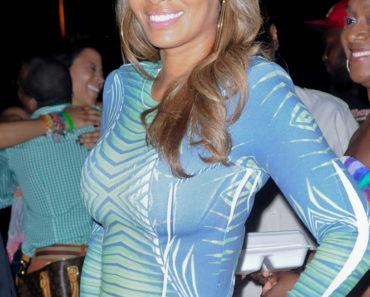