Robert Pattinson got an eyeful and earful these past few days first a photo of Kristen Stewart surfaces where she is in an embrace with her Snow White director, Rubert Sanders and then she releases a public apology for her ‘indiscretion.’ Pattison has reportedly moved out (or just needed some space) from his shared home with Stewart and “is heartbroken and angry.” The source also added”I’m not sure they’ll be able to recover from this.”

Stewart is upset with herself according to Us Magazine, “She’s very angry at herself. She’s really not blaming anyone but herself.” Pattison does not know if he will forgive his lady of three years, “He doesn’t know what to do. He doesn’t know if he should forgive her or not.”
Photo from PR Photos 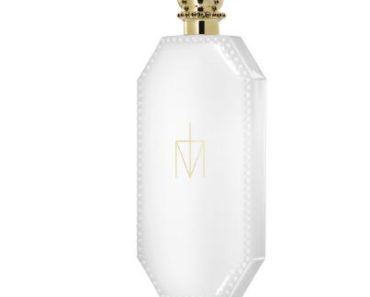 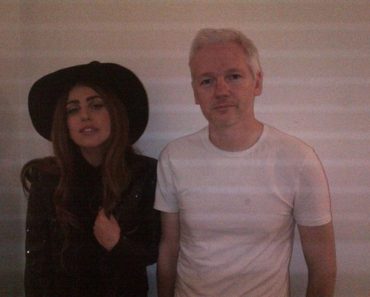