Rocsi Diaz and her 106 & Park co-host, Terrence J are leaving BET behind to pursue their acting careers after 7 years on the show.

“106 & Park” co-host Rocsi Diaz has her sights on Hollywood. The Honduran-Chilean beauty is leaving the BET show after nearly seven years and moving to California to pursue acting. Diaz already scored a role in a project starring Lynn Whitfield, we’re told. She joined “106 & Park” in 2006 after working as a radio DJ in Boston and Chicago. Her “106” sidekick, Terrence J, is also said to be leaving the show to pursue acting. Terrence is dating model Selita Ebanks. 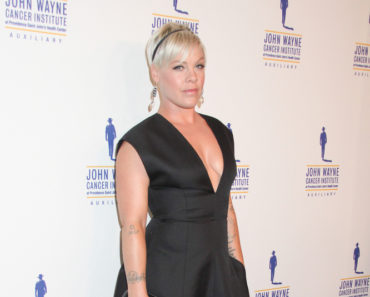