Rosie O’Donnell and her girlfriend, Tracy Kachtick- Anders of over a year have split!! Everyone was surprised when Rosie her and wife Kelli Carpenter split up and she started dating Tracy so soon. But it’s over now and they remain on good terms!

According to Page six,

Rosie O’Donnell has split with her girlfriend of over a year, Tracy Kachtick- Anders, sources tell Page Six.

The comedienne, multimedia star and former TV talk-show host, who has four children, confirmed in January last year that she was dating Tracy, a Texas artist and mother of six.

She made the announcement after they were spotted holding hands in Miami in December 2009, and soon their combined brood of 10 kids became one big family.

But sources tell us they recently parted ways, with Tracy living at a separate house with her children, while she and Rosie, who lives in Nyack and on Miami’s Star Island, remain on good terms.

A rep for O’Donnell told us, “Rosie and Tracy never officially lived under one roof. They have lived near one another for quite some time, and their families still socialize and they see each other frequently.”

But a source said, “They have definitely split up, but it is very complicated because their kids are very close. They still spend a lot of time together.” The insider noted that Rosie still has pictures of her and Tracy together on her blog.

Tracy is active in parenting issues. She launched Open Arms Campaign, a nonprofit organization to recruit adoptive families in the LGBT community.

Rosie has four kids with ex-wife Kelli Carpenter, with whom she split in October 2009. After announcing her new relationship, O’DonNell said, “Tracy has six kids, she lives next door . . . It’s a lot! We’re the Gay-dy Bunch! It’s a challenge, but when you fall in love with someone, they come with a whole bunch of things, including children” — adding that she fell for Tracy because of her love for kids.

On a side note… does anyone else watch, Who Do You Think You Are? about celebrity ancestry…I love history and stuff like that!!! Rosie was featured last week and she got to see how her Irish ancestors grew up and how they ended up in Canada! 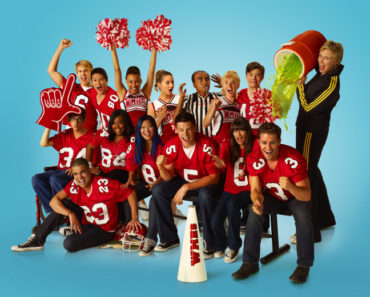 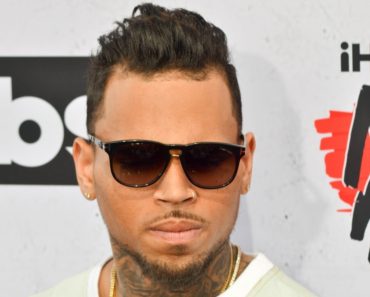