Kate Gosselin may have an found herself a temporary gig…hosting on The Talk for a few weeks. This looks like a good opportunity for the mother of 8 who was looking to delve into TV hosting! And remember Leah and Holly are offÂ theÂ show and Sharon is going on leave so they need three replacements!

Kate Gosselin has landed herself a new gig! The reality TV star has been down in the dumps with the cancellation of her long running TLC show Kate Plus 8 but a source tells HollyBaby.com that Kate has been offered the chance to fill in on the CBS show The Talk.

â€œKate has been getting a lot of offers but finally one has come through that is a viable option,â€ our source says. â€œThe Talk reached out to Kate and they want her to co-host for a few weeks after Kris Jenner fills in!â€

The show did not renew the contracts of Holly Robinson Peete or Leah Remini for the upcoming season two which premieres on Sept. 6. Existing host Sharon Osbourne asked for two weeks off to vacation with her family and the Keeping Up With The Kardashians star is filling in while sheâ€™s away. 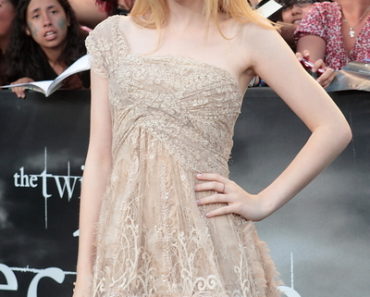 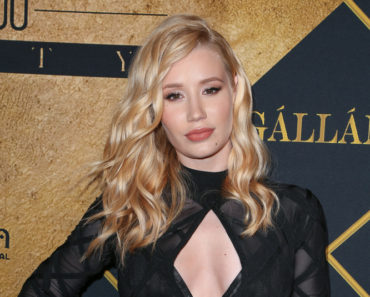