Rosie Perez will be leaving The View. Perez had taken off in January from the gab fest to star in Broadway’s “Fish in the Dark,” but she will not be returning to the View table according to Variety. Perez may have never gotten the hang of the show’s news mix or read from the prompter according to sources. ABC has denied the departure story so far saying, “Rosie Perez is currently in rehearsal for her Broadway play for the month of January. Her status with the show has not changed.”

And View producers are now scrambling for younger co-host to fill the seat…which is why Naya Rivera made an interesting stop to the show and talked about people’s showering habits , which she later said was a joke. “Yesterday we were talking about a study that says you’re supposed to shower once or twice every three days. I had an opinion on it that was supposed to be a joke. Apparently it didn’t go over so well. It was supposed to be a joke but I apologize if anyone was offended. However, I’m very excited that it sparked a big conversation about how many times you should shower.” 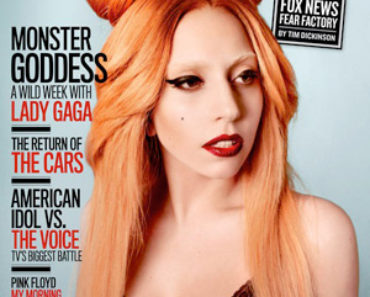