Russell Brand turned himself in today for his iPhone throwing incident with a paparazzo. Russell already paid for the broken window earlier today afterÂ acknowledgingÂ he was wrong to snatch the paps phone andÂ throwingÂ itÂ intoÂ an officeÂ building.

Russell Brand has been arrested for allegedly grabbing a photog’s cell phone and firing it through the window of a New Orleans law firm … TMZ has learned.

Russell turned himself in to New Orleans police within the last hour and is currently in police custody.

TMZ broke the story … Russell got pissed Monday night, after a photog began taking pictures on his iPhone. Russell allegedly took the cell phone and hurled it through the window of a law office.

The photog got the phone back and Russell agreed to pay for the window, but that didn’t satisfy cops and prosecutors. A warrant was issued for Russell’s arrest. 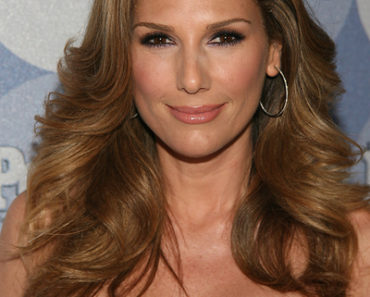