Ryan Gosling might be stepping away from the big screen…for just a little bit!”I’ve been doing it too much. I’ve lost perspective on what I’m doing. I think it’s good for me to take a break and reassess why I’m doing it and how I’m doing it. And I think this is probably a good way to learn about that. I need a break from myself as much as I imagine the audience does.”

Gosling who has been spotted canoodling The Place Beyond the Pines co-star/ girlfriend, Eva Mendes says he is apprehensive with his film roles, “The more opportunities I’m given, the more I learn about how easy it is to (expletive) it up. You fight for freedom and then you get it, and then you have enough rope to hang yourself. It’s like trying to exercise some restraint because I do have so much freedom.”

He also dished on his many tattoos for The Place Beyond the Pines,” I said to Derek [director Derek Cianfrance], ‘I got to lose this face tattoo. It’s the worst. It’s so distracting and it’s going to ruin everything.’ And he said, ‘Well, I’m sure that’s how people with face tattoos feel. So now you have to pay the consequences of your actions.’ So I had to do the whole film with it and now see it on posters. It gave me a sense of shame that I feel was inherent to the character.” 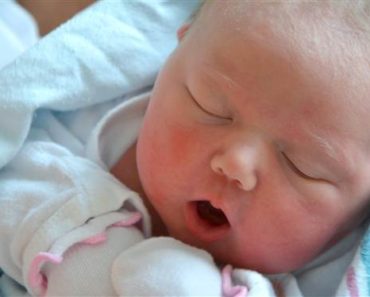