“They tried a few times, especially during his huge year in 2011,” an source close to the cover negotiations told The Wrap. “The consensus was he’s too serious for it, too artsy.”

So before you get all upset…Ryan just wasn’t into it. 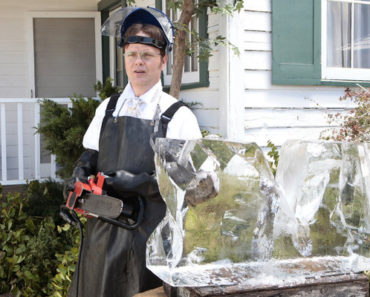