First Charlie Hunnam now Jennifer Lopez and Iggy Azalea are scaring people from their TV’s. No just kidding or am I? According to TMZ, ABC is nervous of Jennifer Lopez and Iggy Azalea’s voluptuous booties which will take the stage this weekend for the American Music Awards and perform their sexy song, “Booty” and will plan a 3-4 second delay just in case! AND there are a few rules…no rubbing or exposing butt cracks.

Jennifer Lopez is not the type of performer that would push the envelope like that so…they shouldn’t be worried and Iggy agrees. On Twitter she wrote, “Im not sure if the “executives” are “worried” about me and jlos performance. lol. i haven’t even been to a rehearsal for it yet so…. 0.0 we haven’t been asked to make any changes and there are no plans to expose anyones nipples or vaginas… but.. okay tmz if you say sooooo with that being said, we aren’t performing in turtleneck sweaters either…. hahahahaha ;-)”

Iggy also addressed one of Eminem’s new songs where he threatens to rape her. Yea disturbing I know! Iggy wrote, “im bored of the old men threatening young women as entertainment trend and much more interested in the young women getting $ trend. zzzz its especially akward because my 14 year old brother is the biggest eminem fan and now the artist he admired says he wants to rape me. nice! women in music have the bigger balls anyhow we endure much more harassment and critic. good morninnggggg!!!!!! off to camera block for AMAs!” 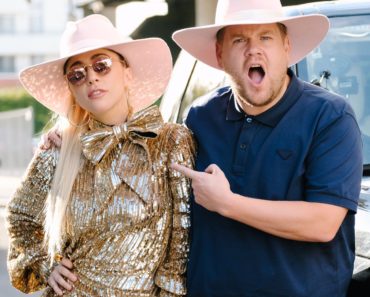