Speedo is cutting ties with Ryan Lochte after he exaggerated the events during that gas station incident in Rio after his performance in the Olympics. Speedo has decoded to cut ties with the once revered swimmer saying, “Speedo USA today announces the decision to ends its sponsorship of Ryan Lochte. As part of this decision, Speedo USA will donate a $50,000 portion of Lochte’s fee to Save The Children, a global charity partner of Speedo USA’s parent company, for children in Brazil,” the company said in a statement.

The statement continued, “While we have enjoyed a winning relationship with Ryan for over a decade and he has been an important member of the Speedo team, we cannot condone behavior that is counter to the values this brand has long stood for. We appreciate his many achievements and hope he moves forward and learns from this experience.”

Lochte released his own statement following the announcement by Speedo. “I respect Speedo’s decision and am grateful for the opportunities that our partnership has afforded me over the years. I am proud of the accomplishments that we have achieved together.”

This morning the rest of Ryan’s interview with Matt Lauer was released where the athlete takes responsibility for his drunk actions. “That’s why I’m taking full responsibility for it because I over-exaggerated that story and if I [had] never done that, we wouldn’t be in this mess. The people of Rio…the authorities—they put on a great games. My immature intoxicated behavior tarnished that a little.” Although at the beginning of the interview Lochte attempted to say he didn’t know if the gas station incident was a robbery or extortion—umm it was a payment fro damage!

He also touched on the fact that he left Rio before the other guys in the incident—Gunnar Bentz, Jack Conger and Jimmy Feigen—-making it seem like he left them behind to deal with the mess. “I let my team down and I wanted to be there, like I don’t want them to think that I left and left them dry, because they were my teammates. I wanted to definitely be there and I wanted to help out any way I could, so I just wanted to make sure they were home safe before I came out and talked. I’m embarrassed for myself, my family—especially those guys. I was immature and I made a stupid mistake. I’m human. I made a mistake and I definitely learned from this.”

Ralph Lauren has also decided not to renew their contract with Ryan. “Ralph Lauren continues to proudly sponsor the U.S. Olympic and Paralympic Team and the values that its athletes embody. Ralph Lauren’s endorsement agreement with Ryan Lochte was specifically in support of the Rio 2016 Olympic Games and the company will not be renewing his contract.” 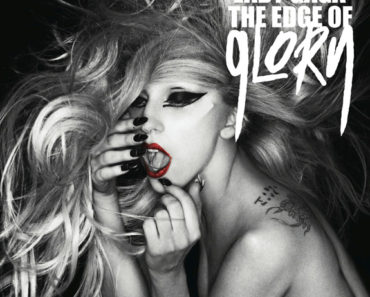 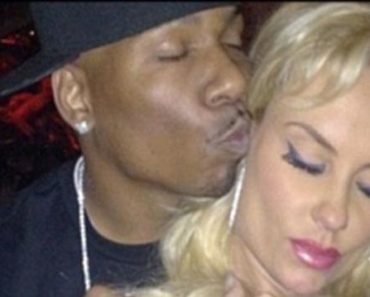