Ryan Lochte is now coming clean—sorta! The Olympic swimmer sat down with Matt Lauer and uncomfortably accepted his role in over-embellishing what happened the night he says he was robbed in Rio.“You told me on the phone, Ryan, you said, ‘We are victims here,'” Lauer tells Ryan on NBC Nightly News. “‘We are victims. And we’re happy that we’re safe.’ In the police press conference, they said, ‘Not victims. They’re vandals.’ How do you feel about that?”

Ryan is taking responsibility for his actions, “That’s why I’m taking full responsibility for it. It was my immature behavior.” Ryan was not robbed, but rather asked for money after vandalizing a gas station bathroom.”All I know is that I learned my lesson, I definitely did. These kind of shenanigans or whatever you want to call them will never happen again and I love this sport. I dedicated my whole entire life to it and it’s not who I am. I’m not done with this sport. There is still more I want to accomplish. All I know is I’m going to move forward from this and learn from this and better myself in making sure this never happens again.”

Ryan also said, “I let my team down. I wanted to be there. I don’t want them to think that I left and left them dry…I’m just really sorry. I’m embarrassed for myself, my family, especially those guys, USA swimming, the whole Olympic games, everyone watching. I was just immature and I made a huge mistake.I took away from their accomplishments and I think that’s what hurts me the most is that everyone is just watching my immature antics and I’m just embarrassed.”

Al Roker is having none of Lochte! 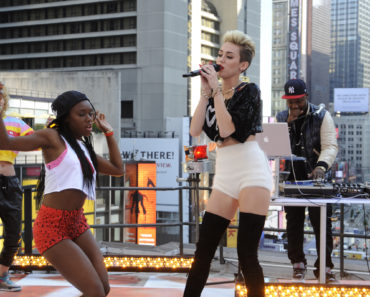 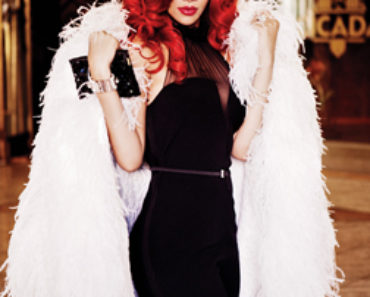