Brazil authorities have a hard time believing Ryan Lochte’s robbery story. Over the weekend Olympic swimmer Lochte and a few other team mates– James Feigen, Gunnar Bentz and Jack Conger claimed they were held at gunpoint on a car ride back to the Olympic village from a party after a night of drinking. Well authorities have poked hole sin their story.

Lochte headed home from Rio, but yesterday a judge asked for Lochte and James Feigen’s passport and stopped them from leaving the country Lochte says no one told him he couldn’t go home and left on Tuesday before the judges order on Thursday. Feigen was not able to board his flight to the US.

Lochte spoke with NBC’s Matt Lauer and cleared up a few facts. Lochte originally said that men dressed as police pulled them over—now he says it was just two men approached them at a gas station as they were parked and He said before the gun was pressed on his head-now he says it was pointed in his direction.

Then there is a video showing the swimmers enter the Olympic village—laughing and joking just a few hours after the robbery. “He said we weren’t joking – we were in shock,” Lauer quoted Lochte. “I had never had a gun pointed at me before.”

Lauer says Lochte said, “They had gone to the bathroom in a gas station. They got back to the taxi, and when they told the taxi driver to go, he didn’t move. They said, ‘Let’s go’ again, ‘We’ve got to get out of here.’ And again – the taxi driver didn’t move. And that’s when he says two men approached the car with guns and badges.” Lauer tried to ask if they were trying to cover up anything from that night and he sasy no.

Patrick Sandusky, the United States Olympic Committee spokesperson said in a statement obtained by People: “Jack Conger and Gunnar Bentz were detained Wednesday night shortly before their flight was scheduled to depart from Rio. They were released by local authorities with the understanding that they would continue their discussions about the incident on Thursday.” 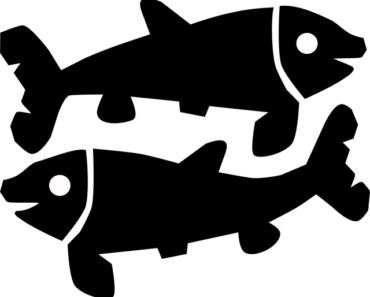