Ryan Lochte made his debut on SNLon Saturday…well the parody of Ryan at least. Seth MacFarlane impersonated the Olympic Gold medalist on ‘The Weekend Update’ with Seth Meyers…so what did Ryan have to say on the impersonation,”Well I gotta admit that was a pretty harsh one, but it’s cool to have Seth parody me,” Lochte told Celebuzz. “I think he pegged me wrong, but when I heard he did a skit I knew I was in for it!” But he was a good sport about it, “It’s all in fun and of course if I’m talked about on SNL I know they are gonna get me ‘Go-od.’ I give Seth 2 swims!” Lochte said. But the swimmer does want to stop by the NBC show,”I think SNL needs to give me a shot next!” 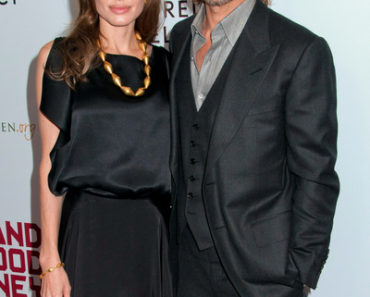