“I’ve been dumped on in the press for relationship stuff since Reese and I divorced,” he said. “I’m tired of getting s**t on. I don’t feel like I deserve it. Things happen! How many people have you broken up with over your life?”

During their divorce, Phillipe was rumored to have cheated on Witherspoon. When she filed for divorce in November 2006 after seven years of marriage, Witherspoon cited “irreconcilable differences.”

Soon after the divorce was finalized, he started dating Abbie Cornish. But they broke up about four months ago, amid further rumors of Phillipe’s infidelity. “I have a new rule: not to date anyone who has a publicist,” he said.

Phillipe claims he and Witherspoon are friends for their children’s sake. “After I had my breakup, she called, and after she did, I called,” he said. Witherspoon recently broke up with Jake Gyllenhaal and is now dating Hollywood agent Jim Toth.

“If the kids care about mom and dad … and they feel protected that way, they don’t really care so much about who the parent is dating. They just don’t,” he added.

I believe if people think you cheated…they feel they can say more negative things about you…case in point…Ryan Phillipe may have cheated on Reese so he is going to get flack for that and now he is broken up with his current girlfriend and there was a he said /she said thing about who broke up with who…more flack is going to come your way!!! 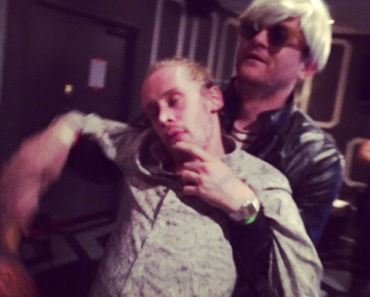 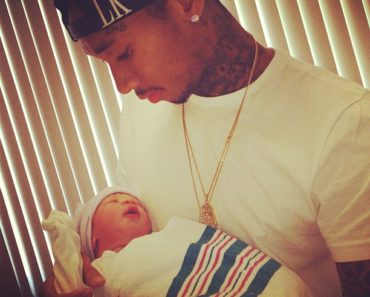