Ryan Phillippe and Amanda Seyfried have split again. I don’t know about these two? It seems like their relationship has always been casual!

After seven months together, Amanda Seyfried and Ryan Phillippe have pulled the plug on their relationship, a source tells Us Weekly.

“It was mutual,” the source says. “They were never fully committed.”

“They were always on and off,” adds the source. “They were always seeing other people.” Still, when reports surfaced in March that Phillippe, 36, was father of his ex-girlfriend Alexis Knapp’s baby, due this month, Seyfried, 25, stuck by him.

But it’s anything but acrimonious post-split, says the pal. “There’s no bad blood. They’re cool.” 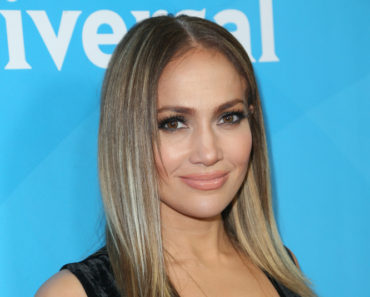