So finally we have some proof that Ryan Reynolds are in fact seeing each other….they were spotted together leaving Ryan’s apartment this morning (photoÂ here) in Boston, where Ryan is filming movie, ‘R.I.P.D.’

“They are very much a couple,” a source tells PEOPLE. “They’re really happy together.”

Blake wastes no time between men! At least now we know Ryan is not dating Sandra Bullock! Sandra even partied with the new couple.

The trio hit the Lower East Side haunt late Thursday night to celebrate Reynoldsâ€™ 35th birthday and were entertained by performances, including — wait for it — a â€œsuicidal pregnant prom queen devouring her young.â€

Despite far-fetched reports that Oscar winner Bullock and â€œGreen Lanternâ€ star Reynolds were dating this summer, a spy tells us, â€œHe was definitely with Blake. Sandra arrived with the couple and a group, and they watched some of the burlesque performers, who were part of the clubâ€™s homage to â€˜Deliveranceâ€™ and also portrayed the â€˜suicidal prom queen.â€™

â€œThe group had a great time and stayed late,â€ our source said. â€œSandra left with many of the others, leaving Blake and Ryan alone.â€

Another source told us, â€œBlake and Ryan were sitting downstairs holding hands and had bodyguards with them. They left together at around 2:15 a.m.â€ 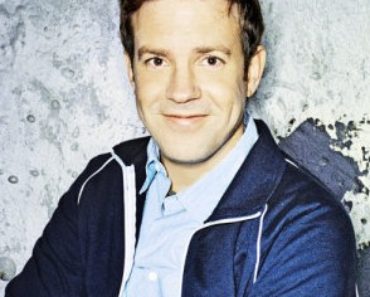 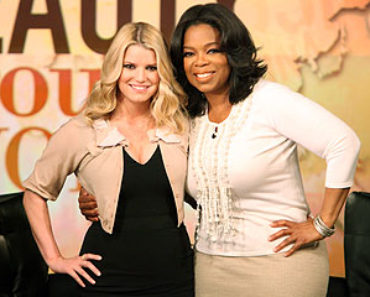 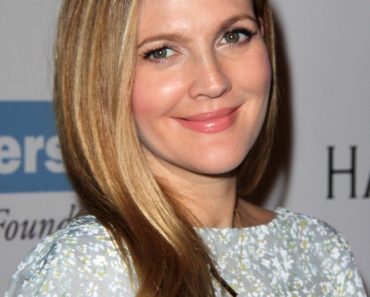 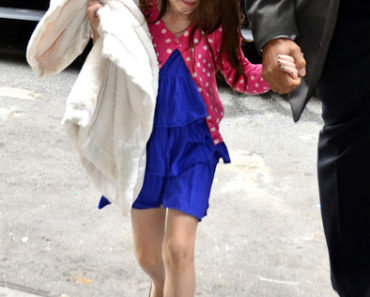