The Real Housewives of Beverly Hills Taylor Armstrong denied she was dating Eligible Dallas, Matt Nordgren after reports said that she had started dating the Bravo reality star! The Â rumar started when Matt took Taylor as his date to Cattle Baron’s Ball when she was in Dallas! But Taylor tweeted that she is still morning the loss of her husband, Russell and not dating!

“I am NOT dating anyone from anywhere! Stop the rumors! I am trying to heal with my daughter,” she tweeted today.

Earlier this month, the Most Eligible Dallas’ twitter retweeted a similar statement, saying the duo really are just friends. “NEWS: @MattNordgren and #RealHousewives’ @TaylorArmstrong are ‘just friends’,” linking to a Gossip Cop article which clearly states, “A rep for Nordgren tells Gossip Cop that he and Armstrong are ‘just friends,’ and that he merely wanted to ‘welcome her to the city’ as she’s part of the Bravo family.”

Taylor recently revealed that it could have been Bravo that actually saved her, and that Russell’s chilling suicide by hanging could have ended in murder-suicide if the cameras had not been filming her life. 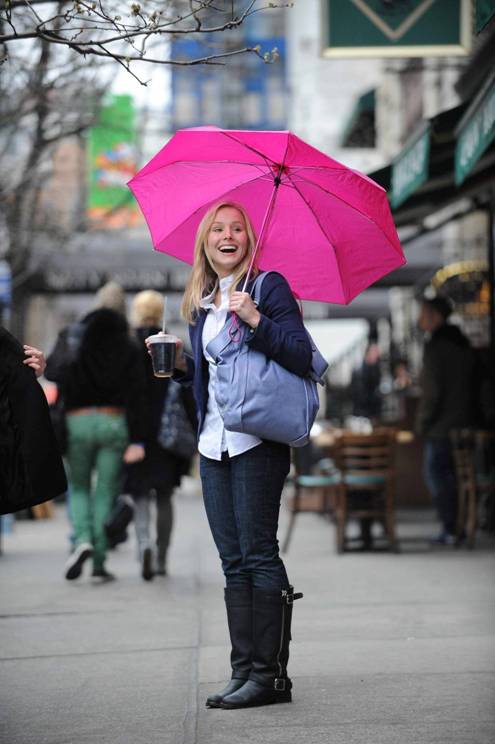