Ryan Reynolds has a very shady friend. He recently had to cut a life long friend out of his life after the friend tried to sell photos of his daughter James.  “A guy that I’d known for my whole life, one of my closest friends growing up, he had been shopping pictures of my baby around. I kind of got in front of it, which is good. But it was a slightly dark period. A bad couple of weeks,” he told GQ in a new interview.Ryan added, “Somebody I grew up with, yeah. Somebody I’ve known, who’s been one of my closest friends, for 25 years. It was like a death. It was like one of those devastating things to find out.” And of course the guy did it for the money, “Yeah, just for money. I mean, I don’t think he thought he would ever be caught. But it’s a pretty narrow group of people that I would send photos like that to. They’re just, like, my closest family and my closest friends: ‘Here’s us in the delivery room!’ ”

Ryan was forced to cut off his friendship…any money he left his friend…and no more baby photos of course. “No. It was, like, so kind of shocking. There isn’t really a conversation to have. It’s just, ‘Oh, well, now I’m never going to see you or talk to you again, unfortunately.’ That’s kind of how it worked out.”

That’s really sad that Ryan was forced to cut off his friend, but who needs a shady friends who’s going to betray you anyway! 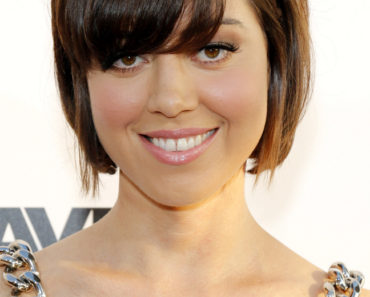