Ryan Reynolds stars in The Change-up and he had the chance to feel up Olivia Wilde in a very awkward sex scene. He tells Jay Leno how it all went down…hilariously!

I take my hands away and I look down at my hands and thereâ€™s two frickinâ€™ smiley faces. I have no idea what to do, so the scene is over now. I reflexively like an idiot just put my hands back on her breasts. I think Iâ€™m doing it like to cover them up, but Iâ€™m realizing right now itâ€™s a veryÂ fine lineÂ between chivalry and workplace sexual assault. Thank God someone comes in with a towel. 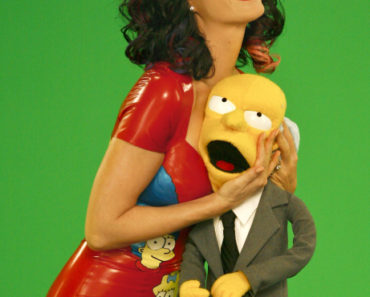