There were rumors that Jay-Z are Kanye West were fighting but Jay says not at all, just some friendly bickering, no all out fighting like some reports were saying!

Jay Z has shot down reports of a rift with Kanye West, blaming disgruntled rivals for spreading false rumours about the rap duo because they are “really hot right now”.

The Empire State of Mind hitmaker was alleged to have fallen out with West just days before the release of their joint album Watch The Throne, amid claims the Stronger hitmaker wanted to spend too much money on set costs for their upcoming tour.

But Jay Z has dismissed the reports, insisting they would never let something so small interfere with their working relationship.
In an impromptu radio interview with New York’s Hot 97 on Monday (01Aug11), he tells DJ Angie Martinez, “I kinda wanna spend a gazillion (sic) dollars (too)! I know that we (sic) doing something right now… When I woke up to all that (the reports), I was like, you know, we must be really hot right now, it’s happening!

“Kanye’s my brother, if there’s ever a problem with us… Yes, we get on each other’s nerves but that’s part of pushing each other… So of course there are times when we’re in the studio, we’re yelling, but that’s about it… I would never disrespect (West). I have too much respect to put my hands on him.

On a side note…Some of ‘Â Throne’Â tour has been rescheduled, so double check the dates beforeÂ attemptingÂ to buy tickets! 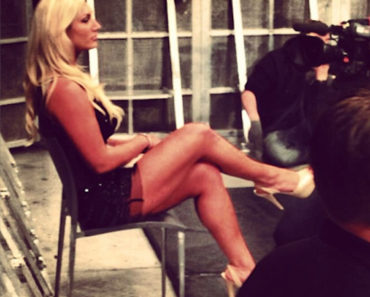