Home
Celebrities
Ryan Seacrest Not Engaged After All!
Prev Article Next Article

Whoa, habitual bachelor Ryan Seacrest might be engaged allegedly, kinda—-well no because the woman spotted with a huge rock on her hand at the airport is not his reported girlfriend. TMZ first reported that Renée Hall was spotted on a flight to London sporting a huge rock! But too bad that the lady with the huge rock on her ring finger is actually a friend— her name is Sarah Much and she’s engaged to Ryan’s friend/ celeb realtor Kurt Rappaport.The photo agency who released the images misidentified Much as Hall, but it was kinda easy to see why that happened since the ladies do look alike.  Oh well…Ryan is not engaged after all and we don’t even know if he’s still talking to Renee since he hasn’t been seen with her in a while. 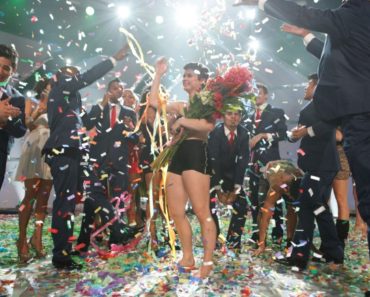 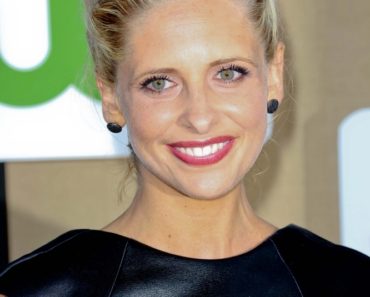