Sandra Bullock has been known to date younger men and she may have set her eyes on Captain America’s Chris Evans. The pair are at the very beginning stages of their relationship a source told E! “They are not in a relationship, but they are definitely hanging out and are in the early getting-to-know-each-other phase. They haven’t put a title on it, but they really like each other.”

Bullock and Evans sparked romance rumors after being spotted together grabbing dinner with Chelsea Handler at Cecconi’s in West Hollywood in early May and were seen in April eating with Handler and Melissa McCarthy at West Hollywood’s Craig’s.

Hmmm sounds like a few dates to me and Evan did reveal Bullock was his childhood crush a few years ago…good coupling? 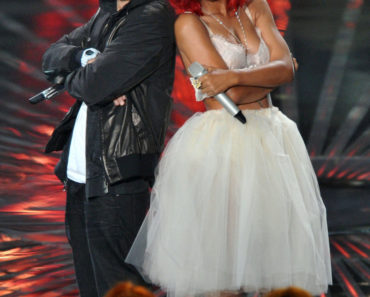 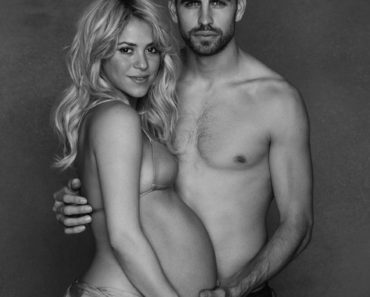