Suge Knight was officially charged with murder and attempted murder yesterday. He is accused of killing a man and injuring another in a hit-and-run following a fight in a parking lot. Knight was arraigned this morning —he pleaded not quilt, but later had to be rushed to the hospital over a panic attack according to TMZ.

Suge Knight’s bail was revoked on Monday as well as he was deemed a a flight risk. Knight’s attorney James Blatt says that the hit-and-run was an accident and he only fled to escape an attack by other people in the parking lot. 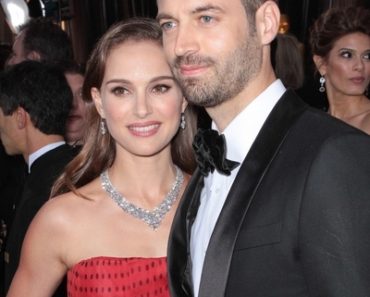 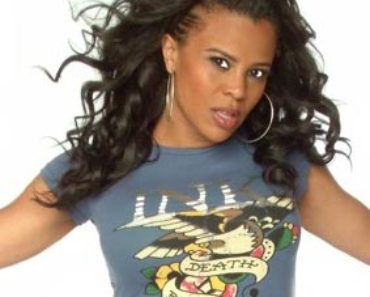