We all waited to see Sarah Palin in theÂ audienceÂ as her daughter, Bristol took centerÂ stageÂ for Dancing withÂ theÂ Stars and I was left waiting as Sarah never showed…allegedly to keep the shine on her daughter…sounds like a goodÂ excuse, but is aÂ trueÂ one?

Last night’s big gossip from the set of ‘Dancing with the Stars’ is on the one big name who didn’t show. Sarah Palin was planning on making an appearance to support daughter Bristol’s dancing debut. It seemed like such a sure thing that extra metal detectors were set up for security measures. But I was told in the eleventh hour that Sarah realized it was Bristol’s night. If she sat in the audience, she would have stolen the spotlight from her girl. Sources tell me that we now can expect to see her in the audience next week. 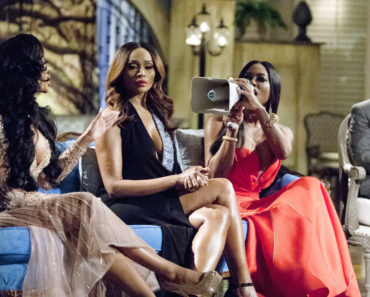 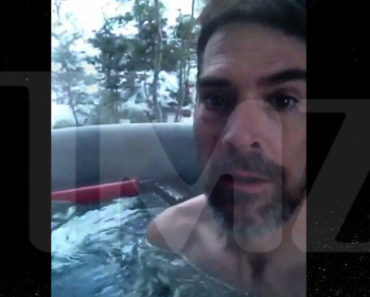