Unlikely couple…maybe? Sarah Silverman is dating Britsh actor Michael Sheen. According to Us Magazine the couple were seen getting hot and heavy  in West Hollywood last week. “They were making out at Soho House. They were all over each other for a lot of the night.” The couple first surfaced together for Sheen’s 45th birthday party at Craig’s in West Hollywood and left together after partying with Lizzy Caplan, Nicole Richie, Kate Hudson, Demi Moore, and Entourage’s Jerry Ferrara along with Shhen’s ex-wife, Kate Beckinsale with hubby Len Wiseman. “Sarah and Michael came and left together. She drove,” an insider told Us. “When they left, Sarah opened her trunk so Michael could put all of his gifts in and then they drove away.” 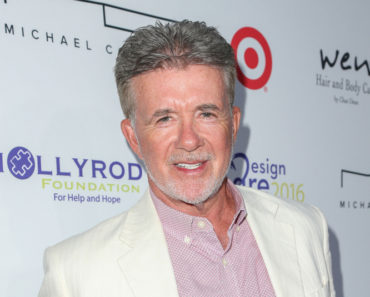 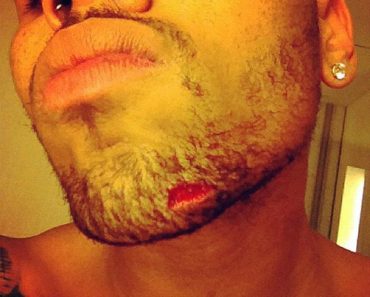 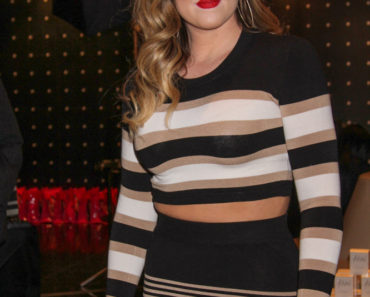