Home
Celebrities
Is there a Topless Photo of Taylor Swift Circulating the Internet?
Prev Article Next Article

No, there is no Taylor Swift topless photo, but there is a site stating that they have a topless photo of Taylor Swift, but Taylor says its not her and they are just using her name to promote ‘false news’! Lawsuit coming in 3..2..

Taylor Swift is prepared to go to war with a website called Celebrity Jihad … claiming she was wrongly identified in a “leaked” nude photo … and now she’s threatening to sue their asses.

The photo in question features a topless woman who bears a resemblance to Swift under the headline, “Taylor Swift Topless Private Pic Leaked?”

Swift’s lawyers are pissed — and fired over a letter to the site demanding it take down the post immediately … or else she’ll sue for trademark infringement.

In the letter, Team Swift says the site contains, “false pornographic images and false ‘news” about the singer.

A rep for the site tell us the blog is considering it’s options. Swift’s people had no comment. 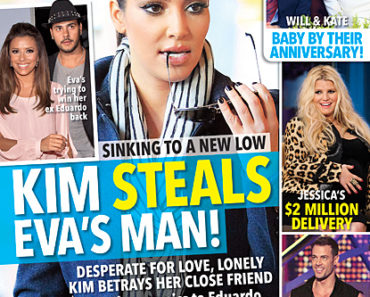 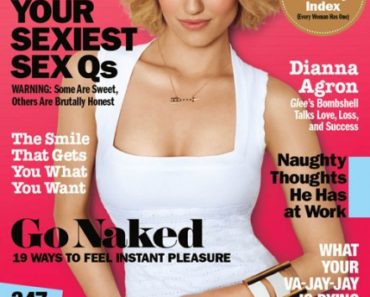