Scarlett Johansson is engaged…reportedly to boyfriend/journalist Romain Dauriac, according to People. “They’re engaged and very happy,” a source says of the couple, but Scarlett’s rep had no comment. The proposal happened about a month ago and it looks like Scarlet has been rocking her new rock, a vintage Art Deco ring during her appearance at the Venice International Film Festival for her new movie, Under the Skin. This could be Scarlett’s second walk down the aisle she was married to Ryan Reynolds from 2008 to 2010. 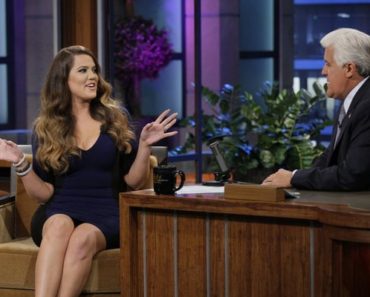