Home
Celebrities
TV Shows/Movies
Scarlett Johansson Knows How To ‘Get Down’!
Prev Article Next Article

Scarlett Johansson Â is the kind of girl that you will not catching coming out of a club drunk…she a low profile kind of girl and she is married but that doesn’t mean sheÂ doesn’tÂ know how to have fun.

â€œI can get down, donâ€™t get me wrong,â€ the actress laughed during an interview on Monday with Access Hollywoodâ€™s Tony Potts to promote her new film, â€œIron Man 2.â€

â€œI do â€” I go out occasionally,â€ she explained. â€œI like to go out. I like to hear music and go out for dinners and stuff like that but Iâ€™m not really a party in the club kind of girl.â€

â€œYou know, itâ€™s hard, particularly in this day and age, to kind of surprise your audience because they already know so much about you personally,â€ she told Tony. â€œSo I try to avoid that kind of scene as much as possible.â€

Scarlett looked beautiful at the Iron Man 2 Premiere in Hollywood.

Did you like Scarlett’s Futuristic style dress? I did…its cool, fun and edgy! 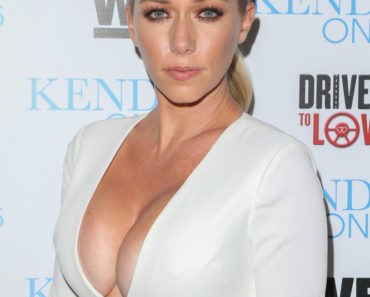 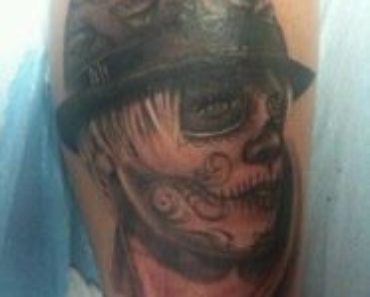