Scarlett Johansson previously called Sean Penn– aÂ longtimeÂ friend, but putting your foot in a man’s lap while out eating in public…sounds more like a hookup or relationship, don’t you think?

Scarlett was spotted on a lunch date on Monday (by TMZ) with Sean and on Tuesday they headed to Mexico for the day! Hmmmm Couple????

The pair left on a private jet from Van Nuys airport Tuesday morning, then were spotted having dinner in Cabo San Lucas, Mexico, that night, according to sources. Early Wednesday morning, they returned to Los Angeles where Johansson is shooting the filmÂ We Bought a Zoo withÂ Matt Damon.

On the menu during their Mexican meal? Penn, 50 and Johansson, 26, reportedly enjoyed lobster and, of course, margaritas. 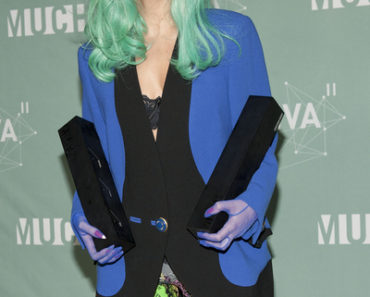 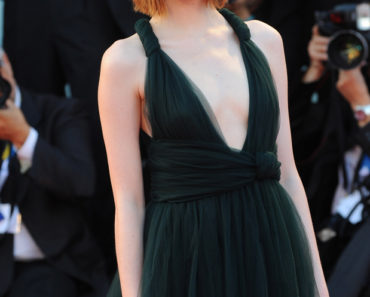 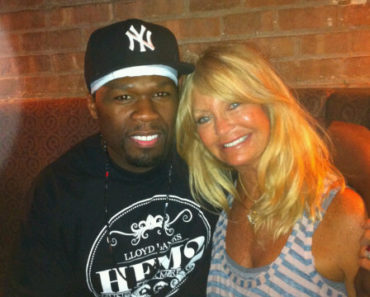