Scout Willis was just joined by none other than Rihanna in her #FreeTheNipple campaign against Instagram’s nudity policy. Willis posted a photo of herself cruising NYC with no top on exposing her nipples in protest of Instagram’s nudity policy and wrote, “Legal in NYC but not on @instagram.” And let’s just say the tweet garnered a crazy amount of attention. Then Rihanna posted the topless image of Scout on her Twitter page in support of Scout’s campaign.

According to Instagram “You may not post violent, nude, partially nude, discriminatory, unlawful, infringing, hateful, pornographic or sexually suggestive photos or other content.” Scout feels that photos of woman’s breasts should not be censored, especially when there are photos of men exposing their ‘breasts’ or women in provocative poses but those images are not flagged.

But as a New Yorker I didn’t even know you could walk around topless and not be arrested for indecent exposure…not that I would but good to know. I think that Instagram plans to stick to their policy…what do you think? 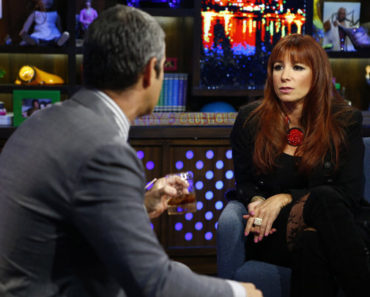 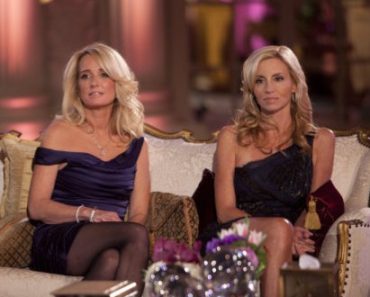