Sean Kingston has beenÂ stabilized since his jet skiÂ accidentÂ on Sunday. Kingston’s female companion that was riding with him Cassandra SanchezÂ has come forward and said they were going ‘really fast’ and didn’t have time toÂ swerveÂ from the bridge. She is ok but ‘her ribs and her jaw are still sore’.

Sean Kingston’s female jet ski passenger tells TMZ Sean was driving “REALLY fast” when they crashed into a bridge this weekend … and insists she begged him to slow down before the accident.

TMZ spoke with Cassandra Sanchez — Sean’s longtime friend — who tells us she arrived to Miami Beach with another female friend to ride jet skis with Sean and his buddy on Saturday evening.

Sanchez tells us, “Both jet skis pulled out of the dock at the same time and we were going so fast we just blasted past them. When we turned a corner and crashed … they were so far behind us they didn’t even see us crash.”

Sanchez says … as Sean was racing towards the bridge, she screamed out, “We can’t fit under there! Are we going to try and go under there? Sean stop!”

Sanchez tells us … she believes Sean tried to turn away from the bridge at the last minute … andÂ lost control because they were going “REALLY fast.”

The next thing Sanchez remembers is waking up in the water in pain. Sanchez says her friends on the other jet ski raced over and tried to help out … with Sean’s buddy trying to position the injured singer so he wouldn’t swallow any more water. They all signaled for help until a boat came to the scene to help out.

Sanchez says, “[Sean] was coughing up blood, foam and pink stuff” … and when he finally opened his eyes, he kept repeating the words, “I’m hurting. I’m hurting”

Sanchez says her ribs and her jaw are still sore — but overall, she’s OK.

As for Sean, Sanchez says “They have a tube down his throat so he can’t really talk, but he is lucid and understands what’s going on.” Sanchez says doctors plan to keep Sean in the hospital for “a couple more weeks.” 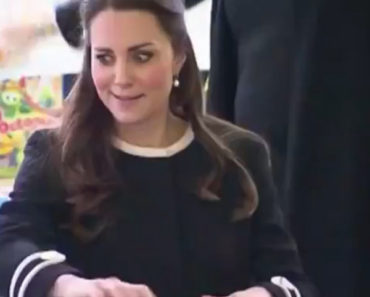 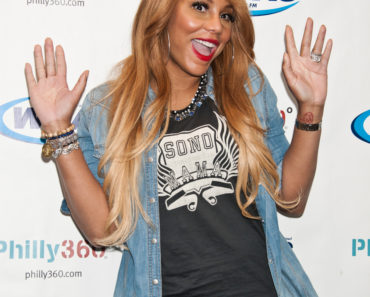