It looks like Nick Lachey and Vanessa Minnillo are getting close to getting married because they hosted a wedding shower this past weekend. The festivities were held at London Hotel’s rooftop garden in West Hollywood with a close family and friends. The wedding must be near…

Vanessa Minnillo decided to forgo the traditional bridal shower and had a “wedding shower” with her groom-to-be Nick Lachey Sunday night.

The romantic pair spent the weekend lounging by the pool at the London Hotel in West Hollywood before hosting the lavish bash for their friends and family on the hotel’s rooftop garden.

The intimate party began at sunset with Vanessa, 30, and Nick, 37, greeting guests including Drew Lachey and NFL quarterback Matt Leinart.

Vanessa donned a classic white gown with a black sash for the party and joined her friends on the dance floor till the early hours. 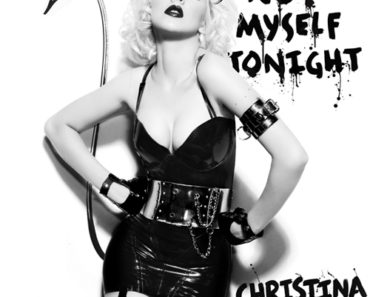 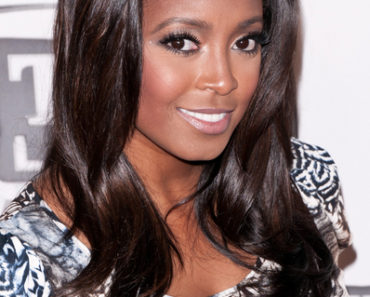