Selena Gomez defended her new Netflix show, “13 Reasons Why” after controversy hit the series for its graphic nature. “We stayed very true to the book and that’s initially what Jay Asher created, was a beautifully tragic, complicated yet suspenseful story, and I think that’s what we wanted to do,” the singer told the AP of of the show which she executive produces. “We wanted to do it justice and, yeah, [the backlash is] going to come no matter what. It’s not an easy subject to talk about, but I’m very fortunate with how it’s doing.”

The backlash has come from a suicide scene that appears to be very graphic—I don’t have Netflix so I haven’t seen the show. That is never an easy subject. Even Paris Jackson who has dealt with mental health issues says the show is an “amazing way to get the message across to bullies that they need to stop doing what they are doing,” but adds a warning saying, “but at the same time it is also an extremely triggering thing to watch.”

came across this online and i'm not sure what the source is but this is really important to spread towards people that are struggling with depression or anxiety, self-harm, and or suicidal thoughts. this show was an amazing way to get the message across to bullies that they need to stop doing what they are doing, it really did a good job of showing how impactful words and actions can be to other human beings. you can't just do or say things to people without thinking about how it will affect them. but at the same time it is also an extremely triggering thing to watch. please only watch this show with caution and keep in mind that it may put you in a dark place. if you are struggling please don't watch it. if you think you can handle it, please by all means check it out.

Have you seen the show? Is it too much? 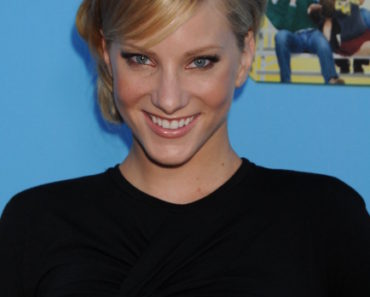