Seth MacFarlane had his eye on a beautiful woman after his Oscar hosting gig, Charlize Theron. MacFarlane held a private after-party at The Lot for family and friends and the comedian was spotted chatting up Charlize. Would they make a good couple? “Charlize was very chatty with Seth and they shared a laugh in between his performances,” an onlooker told E! News. “The party wasn’t packed, but everyone seemed to be enjoying the singing and dancing.”

What do you think? She could have just been congratulating him on his hosting gig (I thought he was pretty funny!), but what if…

On a side note MacFarlane says he will not host another Oscar award, he tweeted, “No way,” when a fan asked if he would host again. “Lotta fun to have done it, though.” 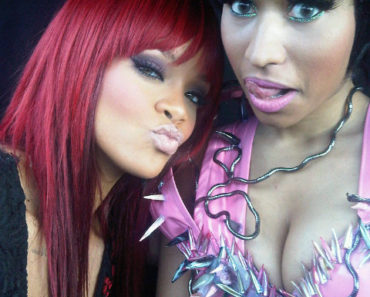 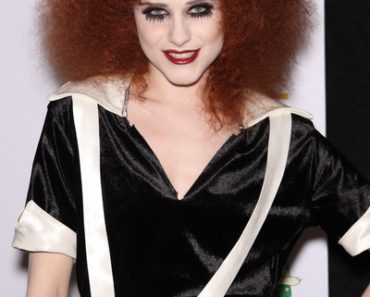