Julianne Hough is a beautiful woman…we all know that but is she too hot for tv…yes says Country Music Television, they refused to play her music video because sheÂ disrobesÂ inÂ theÂ video, I am sure she didn’t get naked…its no different that women in bathing suits…right?

The video features the sexy star playfully dancing in her apartment and removing articles of clothing. And it was that lack of clothing that she says got the video banned from the airwaves.

At the â€œAcoustic Christmas Concertâ€ in Baltimore Friday, Hough introduced the song by sharing the anecdote.

â€œThis next song â€“ funny story. I shot a music video for it â€¦ and [CMT] kind of banned it,â€ the Washington Post quoted her as telling the crowd. â€œApparently I was taking off too many clothes as I was dancing across my bedroom. But I donâ€™t know â€“ I kind of liked it.â€

CMTâ€™s press office is staying silent on the video, but when we searched for it on YouTube, VEVO and even Houghâ€™s own website, it was nowhere to be found. The video appeared to be removed from embedded posts Friday morning as well.

The youtube video can’t be found…why don’t we judge if its too hot or not? 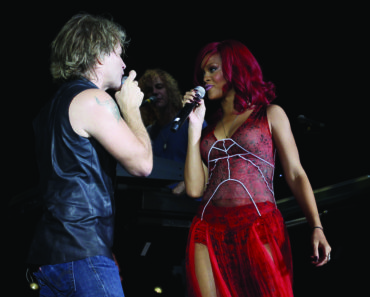