Shakira has been slapped with a lawsuit by her ex-boyfriend, Antonio de la Rua over money. Shakira and Rua split in 2010 and she has since moved on to Gerard Pique and are expecing a baby. Rua is suing Shakira for $100 million, he claims he helped get her a $300 million contract with Live Nation after he became her business partner and then he was fired in 2011.

Shakira should be glowing in the last months of her pregnancy. Instead she’s fighting a nasty lawsuit.

The Latin pop star is being sued to the tune of $100 million by her ex-boyfriend Antonio de la Rua, who alleges his former business partner owes him dough.

Shakira split with de la Rua in 2010 after more than 10 years; in a public statement, they said it was amicable. Ha!

The son of former Argentine president Fernando de la Rua filed legal documents at Manhattan Supreme Court in New York City, claiming the singer asked him to take over “the business behind the Shakira brand” and he went on to secure her a $300 million deal with tour promoters Live Nation.

He claims he was fired in 2011, according to the New York Post.

Shakira is now with soccer hunk Gerard Pique. They will soon become parents. 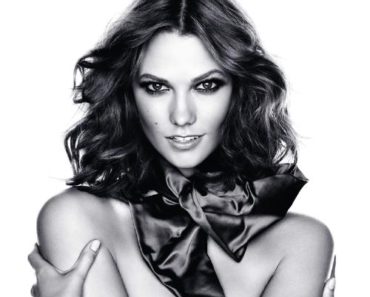 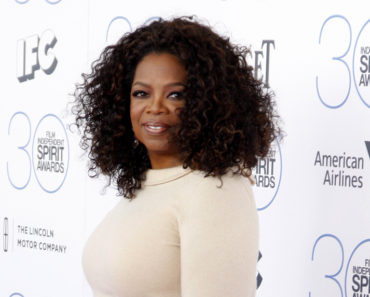