Shania Twain is engaged but its to her ex-husband’s mistress’ husband, FrÃ¨dÃ¨ric ThiÃ¨baud…whoa its a small world…lol! I wonder how they spend the holidays having to deal with all these exes!

The couple’s road to matrimony was an exceptionally complicated one. Thiebaud is the ex-husband of Twain’s former best friend Marie-Anne Thiebaud — the woman Robert “Mutt” Lange, Twain’s husband of 14 years, abruptly left her for in May 2008. (Both Lange and Marie-Anne denied the affair.)

Twain and Frederic reached out to one another in the wake of the stunning double betrayal, and were spotted vacationing together in Canada, New York City and Florida.

Awww, it’s nice to see her happy…after her ex cheated and then denied it!!! 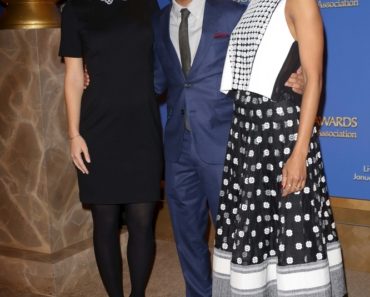