Remember when Shia LaBeouf was fired from the Broadway play “Orphan” last year —well he chalks that all up to method acting. He tells Interview Magazine (via Page Six), “Alec and I butted heads hard. I was sleeping in the park . . . At the time, I was out of my mind,” he revealed about preparing for the brutal, street-smart character, Treat. My whole goal was to intimidate the f–k out of Baldwin. That was the role. And it wasn’t going to be fake. I wanted him to be scared . . . So I went about doing that for three weeks of rehearsal.”

His method acting worked a little too well leading up to multiple arrests after getting fired from the Broadway play. Shia went on to say he never connected with Alec —he  has calmed down since he’s been promoting his new flick, Fury. But will it last? 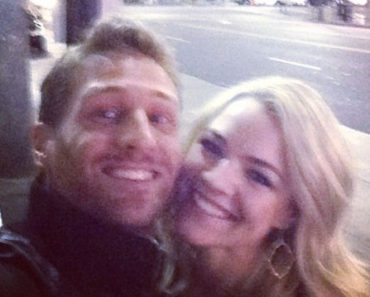 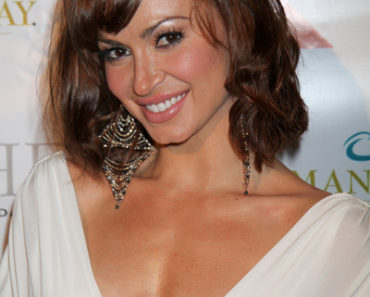 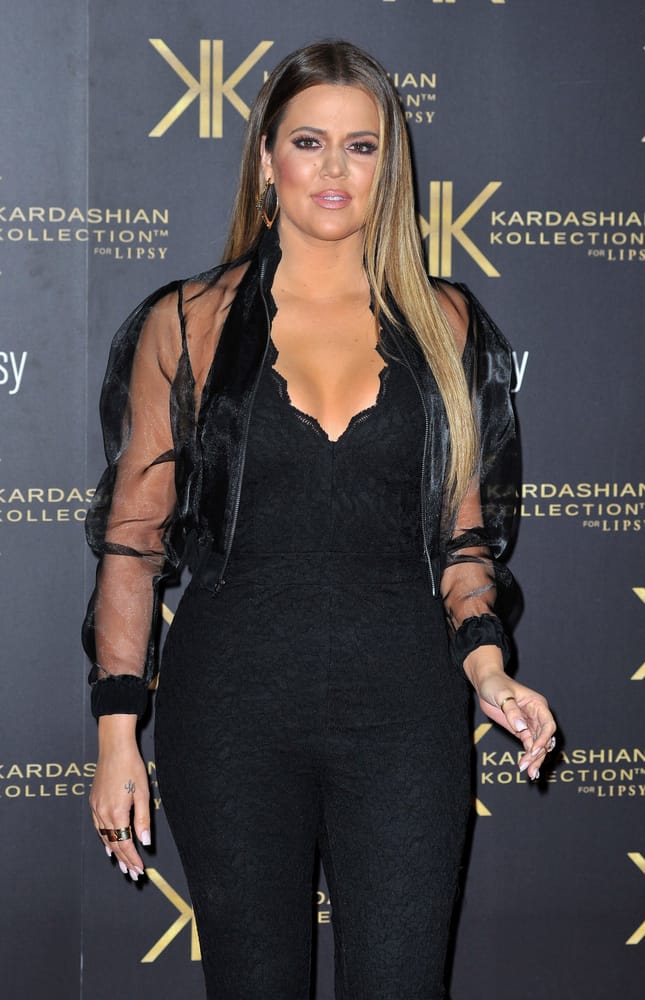 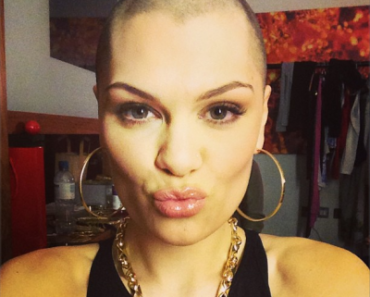