Ohh that comment irritated Rhimes  so much stopped what she was doing…working on her Grey’s Anatomy scripts and take on her Twitter critic…via Twitter. “There are no GAY scenes. There are scenes with people in them. If you are suddenly discovering that Shondaland shows have scenes involving people who are gay, you are LATE TO THE PARTY. If u use the phrase “gay scenes”, u are not only LATE to the party but also NOT INVITED to the party. Bye Felicia. #oneLOVE.”

After a few breaths Rhimes returned to Twitter to explained what angered her so much. “Ok, tweeps. Someone got me all riled up and fighting 4 my friends and their love and the equality of all—I am supposed to be WRITING. So, I know you lovelies are asking me questions but I have to go. And finish making script notes. So you have more #GreysAnatomy to watch. I love all you Tweeples. Even the ones who still need to grow. And remember that at some point, someone discriminated against you too. I don’t know why this kind of hate is out there. Ugh. #onelove. At least in Shondaland. Have a great rest of your weekend!”

A sex scene is a sex scene…she’s only writing what goes on in people’s real lives! 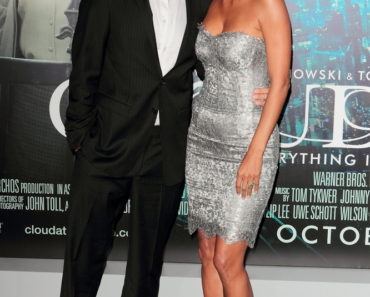 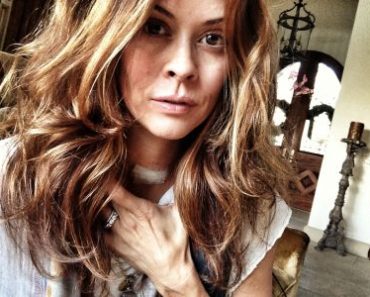 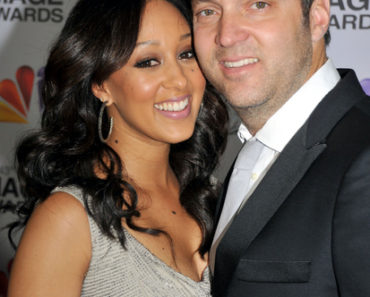