Sienna Miller and boyfriend, Tom Sturridge might be pregnant with their first baby. The couple have been together for a year and even though they are expecting there are no plans to marry!

Sienna Miller and boyfriend Tom Sturridge are expecting a child, a source confirms to Us Weekly. The 30-year-old actress and Sturridge, 26, have been together for a year and “don’t have plans right away to marry, if at all,” the source says.

“Friends are really happy with her relationship with Tom,” the source tells Us. “He’s younger, yes, but he’s mature and he’s a good guy.”

The source adds that Miller’s family “had had it with Jude Law and his cheating and all the back and forth.” Last February, Miller and Law, 39, ended their relationship for the second time. They first split in 2006 after two years of dating when Law admitted to cheating on the star with his children’s nanny.

Miller and Sturridge’s friends “were not surprised by the news of the pregnancy,” says the source. “They’re really good together.”
“They just spent the holidays in Paris together after they announced the news in London,” says the source.

Miller’s rep could not be reached for comment. A rep for Sturridge tells Us: “We don’t comment on our client’s personal lives at all.” 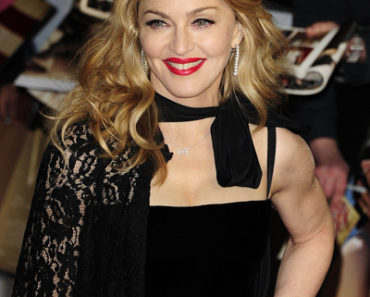 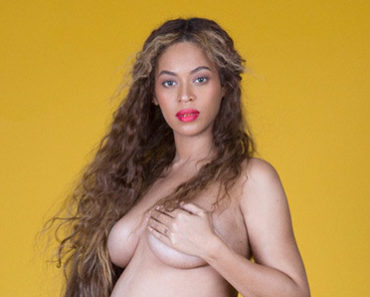