Sinead O’Connor said recently that people in her husband’s life were instrumental in their breakup and it may have been for good reason…just hours after getting married she went on a hunt for drugs and ended up in a very bad neighborhood to score some weed and she did this with her hubby in tow, a drug counselor…the irony!

“It felt like I was living in a coffin. It was going to be a coffin for both of us, and I saw him crushed,” she says of Herridge, 38. “The whole reason I ended it was out of respect and love for the man.”

In addition, O’Connor owns up in the interview that she went on a frantic hunt for cannabis on their wedding night.

“We ended up in a cab in some place that was quite dangerous,” O’Connor is quoted as telling the Sun. “I wasn’t scared â€“ but he’s a drugs counselor. What was I thinking?”

She adds: “Then I was handed a load of crack. Barry was very frightened â€“ that kind of messed everything up a bit, really.” 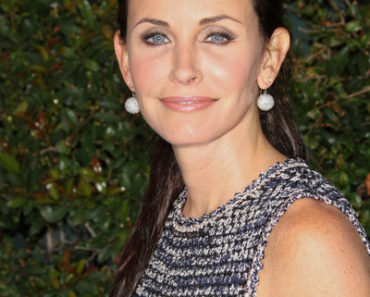 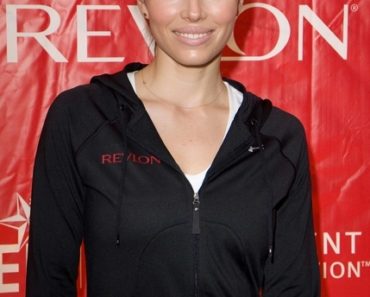 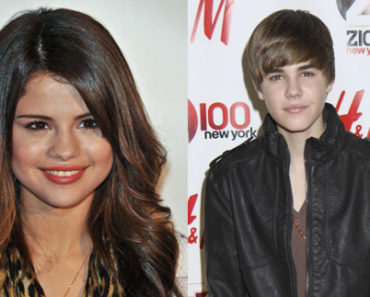