Do you know who Charice is? No…she is a super talented young lady from theÂ Philippines with a huge voice and she is going to stir things up for Rachel (Lea Michele) on Glee. Charice has been on Oprah and sang for the Prez…she has to be talented.

According to EW, Charice will join the cast…but I dont know if it’s permanent or a guest appearance,

Stop me if youâ€™ve heard this one before: Charice is joiningÂ Glee.

No, really this time!

When that rumor began to spread earlier this month via her loose-lipped manager, Charice herself shot it down via Twitter. â€œI just want to let you all know, that itâ€™s not true that Iâ€™m going to be onÂ Glee,â€ she said.

Well, itâ€™s true now! Sources confirm to me exclusively that the international pop star is signed, sealed, and delivered to recur next season as a foreign exchange student whose killer vocals get Rachel (Lea Michele) contemplating murder.

Not literally, mind you.

I think she will make a great addition to the cast…she is adorable, talented and has killer vocals…look out Lea! 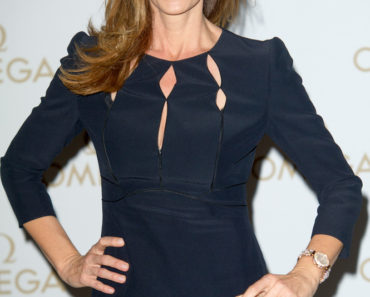 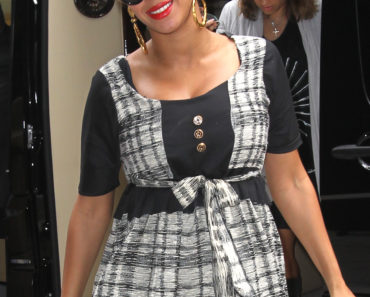