It happened Miley Cyrus hosted Saturday Night Live and touched on a few topics that took over the internet over the summer, you know SNL’s off season. “I love hosting this show because it’s live, so my parents know where I’m at for at least 90 minutes. Tonight I am on a seven-second delay – not a television delay, it’s just when you smoke as much as I do you’re always on a seven-second delay.”

Then Miley said goodbye to summer 2015 aka the summer of Rachel Dolezal, Jared Fogle, Lenny Kravitz’ wardrobe malfunction,  Arianna Grande’s half licked donut, the Meek Mill/Drake feud and Pizza rat.”I would like to take a moment to say goodbye to all those who made this summer what is was. And while we will never think of these people ever, ever again, they certainly did this summer their way,” she said before singing Frank Sinatra’s “My Way.” 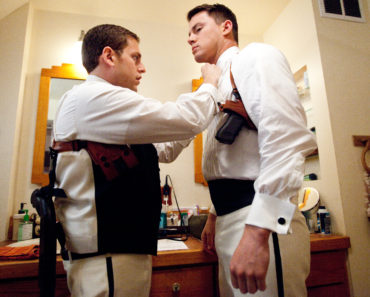 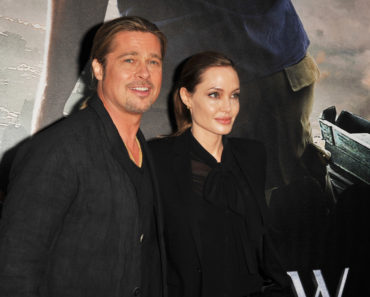