Tori Spelling has dropped out of touch with most of her old 90210 cast, because they hate her except for Jennie Garth! I wonder what happened there? Tori goes on to say that when she married her first husband everyone was there and everyone dropped her when she married Dean. Maybe they don’t like Dean?

Earlier today, while on Ryan Seacrest’s KIIS-FM radio show promoting her latest book, ‘Uncharted terriTORI’, Spelling revealed that outside of Jennie Garth, she doesn’t really speak to any of her old cast mates.

Spelling goes on to say that everything changed once she got divorced and she remarried Dean McDermott. “All of a sudden I marry Dean [McDermott], and I don’t know what happened. I lost all my cast members,” she said on the radio show.

When asked specifically about Tiffani Thiessen, Spelling said, “She doesn’t talk to me anymore.” Always the peacemaker, Seacrest told her that Thiessen, “never said anything bad about you â€“ I think she likes you a lot.”

Wrapping up the discussion, Spelling summed it up saying, “It’s my perception, and nonetheless, it’s a fun story.”

I wonder if Tori is sad about her lost friendships? 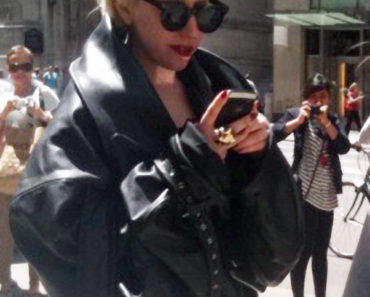 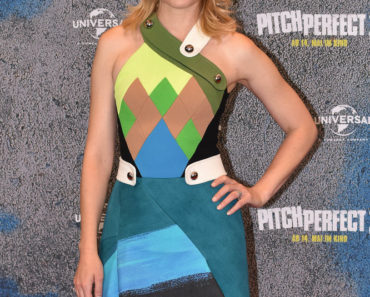