7th Heaven star Stephen Collins is in deep trouble right now! Just yesterday an audio tape surfaced where Collins confesses to molesting at least three girls in the past. But Collins’ lawyer, Mark Vincent Kaplan, spoke with TMZ and claims Collins estranged wife has been trying to use the tape to gain more millions in their divorce.

Kaplan could not talk about the molestation confession at this time, “Though we would like to address the tape itself, the circumstances dictate that we must regrettably refrain from doing so at this time.” 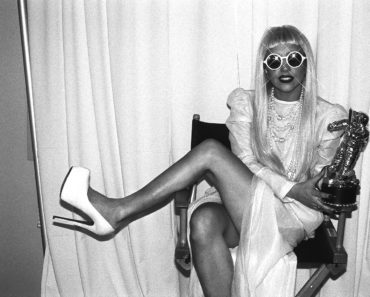