Wow, Did Steven Spielberg Have Megan Fox Fired from ‘Transformers’? The answer is yes! Well maybe. A new report says that Spielberg had Megan fired after she compared the director Michael Bay to Hitler in an interview. Megan was cast inÂ Transformers 3 and then she made the comment and then Rosie was hired…burn!

Steven Spielberg demanded Megan Fox be fired from the latest Transformers film after she insulted its director, it has been revealed.

The Hollywood legend was outraged after the screen beauty compared Michael Bay to Hitler during a press interview.

The 25-year-old actress was quickly dumped from the film and replaced by British model Rosie Huntingdon-Whitley.

Fox had tried to claim she left the third in the series of the films to pursue other acting opportunities.

But ahead of the July 4 premiere of Transformers 3 director Bay has revealed for the first time he was told to get rid of the actress.

Spielberg is executive producer of the film which stars Shia LaBeouf.
Fox had appeared in the first two Transformers films and the roles helped her be named one of the sexiest women in the world.

She had been cast in the third film but shortly before production began she gave an interview to the British magazine Wonderland. 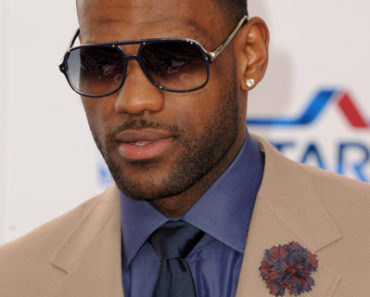